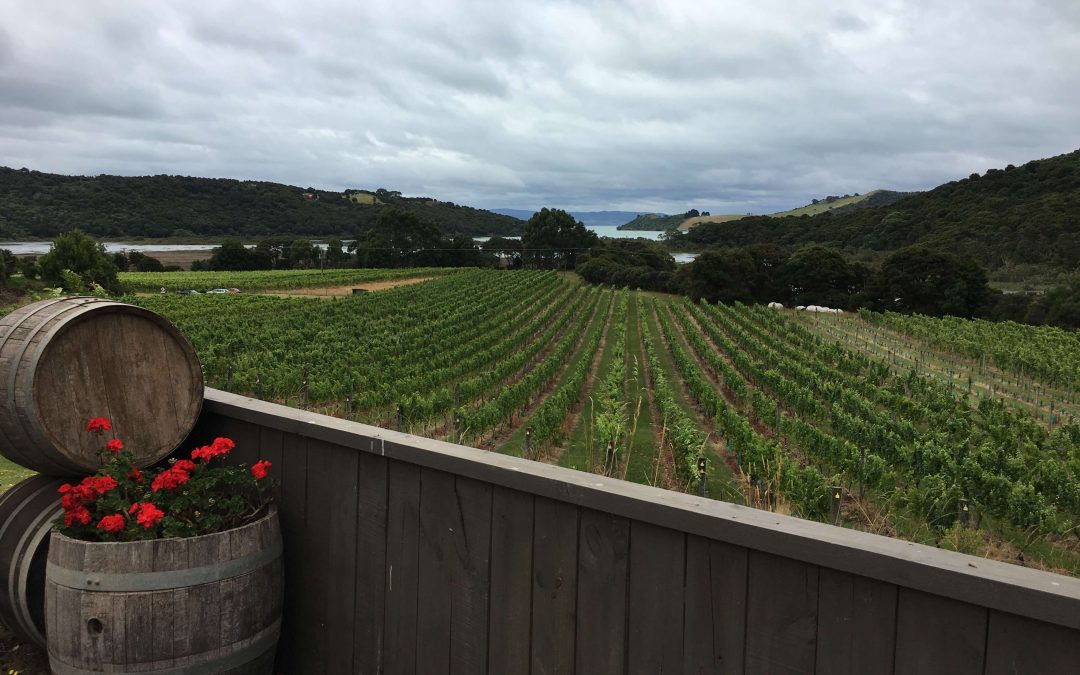 I had the extraordinary opportunity from Feb 2016 to March 2017 to live in New Zealand. I found out that I was moving there with only six weeks to prepare. While this may seem strange, this is actually somewhat common in the military. I had just returned to Norfolk, VA after living in Germany for nearly a year, and had moved in to a new condo having no idea I would be packing up three months later to move overseas again. Of course the news of moving to New Zealand was great, but I really knew very little about the country, the Kiwi community, the culture, or the wine! I had a lot to learn…

As a United States Marine, I had to embarrassingly admit that I was not as familiar with the history of the Marines in New Zealand during the Pacific Campaigns of WWII as I should have been. The Marines landed in Wellington, New Zealand in 1942 where they would train before heading to places such as Tarawa to fight the Japanese forces in the Pacific. The U.S. Marines built full training camps along the coast, but spent many weekend liberties integrating with the Kiwi families across the island. New Zealand offered “home visits”[1] for the service members to offer them a “weekend at home” experience during such hard times. This relationship lead to families who still today do not know what happened to their Marine loved one that eventually had to leave New Zealand to fight the ongoing war amongst other islands of the Pacific. Many Marines  never returned to New Zealand, to the girlfriend, the wife or in some cases, the children that were left behind. There are stories of love, mischief and bar fights as well as plaques of gratitude and remembrance placed as historical landmarks around the island. These markers depict many stories and show the deep ties that were built between our countries during that time. The experiences of that time greatly enhanced the defense partnership that still exists today between the U.S. and New Zealand forces.

I also knew that New Zealand was known for its wine, but I thought they only made “sweeter” white wines. I had no idea of the range of varietals that grew across the country. However, since I lived in Wellington, the southernmost city of the north island, I had easy access to all of New Zealand’s wine regions. The Martinborough region, only a couple of hours away, became my go to place for a weekend get-away filled with plenty of wine tastings. I was lucky enough to travel to the south island and spend time in the Central Otago region near Queenstown and the Marlborough region near Nelson. That region is known as having the world’s best Pinot Noirs. The Waiheke Island, which required only a quick flight to Auckland followed by a rejuvenating and entertaining 30 min ferry ride from the northern coast, became my favorite place to sample the wines of the vineyards of Passage Rock, Mudbrick, Obsidian, Stonyridge and Man O’ War wineries.

Many people think of Sauvignon Blanc when they think of wines from New Zealand, which is one of their most well-known varietals for their climate. However, because the climate of the north and south island and even the east and west coasts can be so different, they are known for many other varietals, such as some incredible Pinot Gris, Viognier, Chardonnay, Pinot Noir, Syrah, Cabernet, Cabernet Franc and even some good Montepulciano. The Rosé’s found across the country are unique and vary from sweet to dry but are absolutely amazing. As if the wines themselves were not enough, the wineries and the views were stunning. I have attached a few pictures from the wineries that I was able to visit.

The best and worst part of having so many amazing wines from New Zealand is that they can be difficult to get here in the United States.  So, for the true experience, you must take a trip across the Pacific to see these once in a lifetime views while enjoying the wines that this beautiful country produces. However, at Wine Culture, I will do my best to bring you some of the wines that I was lucky enough to try during my time in New Zealand. I can’t wait to share that experience with you. 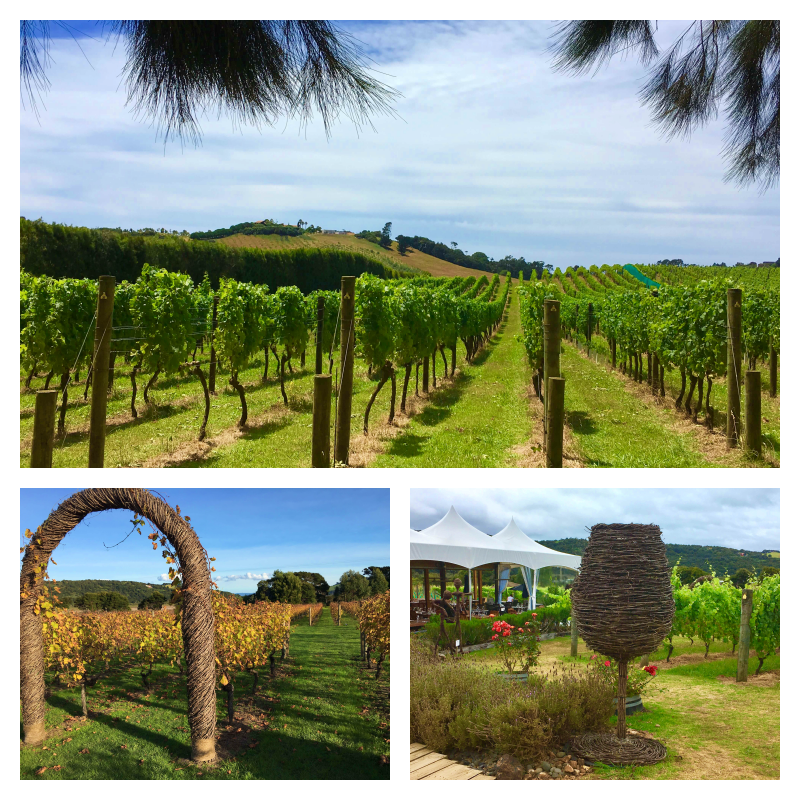